How to Detect Early Stages of Lung Disease 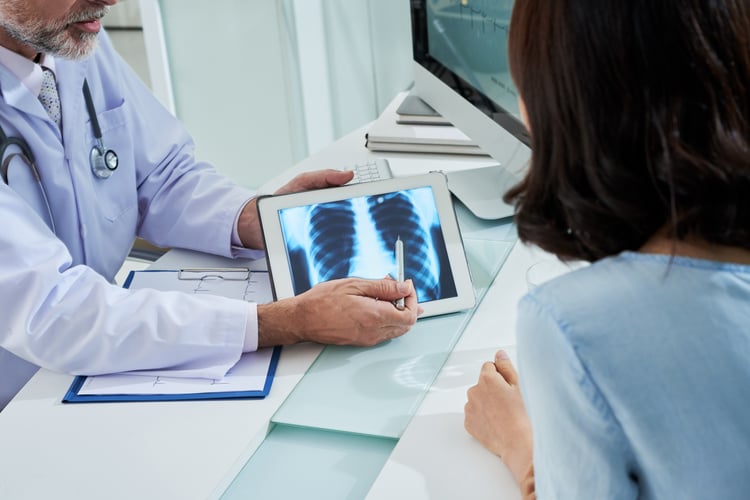 According to the American Cancer Society, most lung cancers don’t cause symptoms until they’ve spread, but some people do experience them in the early stages. If you notice these warning signs and schedule a lung scan, you may be able to diagnose cancer when treatment is likely to be more effective.

Today, we’ll be highlighting the most common symptoms, other syndromes they may be indicating and how to detect lung disease in its earliest stages.

(Free ebook download: How to Treat and Prevent Lung Cancer)

Slight wheezing or a nagging cough probably doesn’t hit your radar during the course of a busy day. But, it’s important to pay attention to these early warning signs so you’re able to receive treatment before the disease becomes serious or life-threatening.

Many believe that difficulty with breathing naturally comes with age. However, these symptoms could be the first signs of COPD, asthma or lung cancer.

If you’re experiencing any of the symptoms below, monitor them closely and make an appointment with your healthcare provider if necessary. A lung scan is also helpful for detecting the smallest abnormalities early on.

Here are the most common symptoms of lung disease:

If lung cancer has spread to other organs, you may be feeling:

As you’ve probably guessed, these symptoms can be caused by symptoms other than lung cancer. But if you’re experiencing them on a regular basis, it’s important to discuss this with your doctor and seek treatment – regardless of the ailment it may be.

Diseases are often classified by a group of specific symptoms (also known as syndromes). If you don’t have lung cancer, you may be at risk for one of the following health syndromes.

In the United States, about 225,000 people are diagnosed each year with lung cancer. However, early detection and prevention methods are changing the way physicians diagnose and treat the condition.

A lung scan at Advanced Body Scan has the ability to detect cancerous and suspicious masses before they become life threatening and require invasive treatment methods.

According to Cancer Treatment Centers of America, the five-year survival rate of those with late-stage lung cancer is less than 10 percent. While shown in recent studies, early CT screenings for lung cancer increased patient’s long-term survival rate up to 82 percent.

That’s a big difference in terms of survival between early and late detection.

At the end of the day, it’s crucial to listen to your body. If something doesn’t feel right, schedule a lung scan and visit your doctor to discuss the findings. Not everyone with lung cancer will develop these symptoms early on, but these are the most likely signs to appear before the disease spreads.

Even if it’s not lung cancer, you’ll be glad you got treatment and kicked that annoying cough.

For more information on lung disease and our preventive scans, we invite you to reach out to us today at (918) 879-6161.

Survival Varies Depending on the Stage

In this free ebook, you’ll learn the best time to screen for lung cancer, how to prevent the disease and six treatment options to consider if you’ve been diagnosed. Click below to download the guide now. 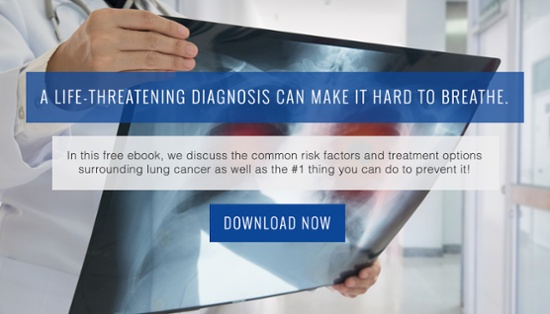 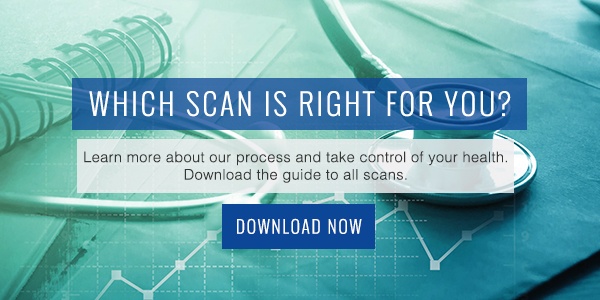